Autors: Autoru kolektīvs
Izdevniecība: Jumava SIA
Gads: 2014
Lappuses: 576
Vāki: cietie vāki
Vārdnīcas un cita tehniskā literatūra, Vēsture, zinātne un daba
Svītru kods: 9789934116780
Izdevniecības Jumava Liegra Avots Madris Dienas Grāmata Jāņa Rozes apgāds Turība Latvijas Mediji Mansards Neputns Pētergailis Vesta-LK Zvaigzne ABC Kontinents Raka Solvita Citi izdevēji
Produktu kategorijas
"Like the other countries and nations of Europe, Latvia and Latvians experienced to the full all of the trends — both negative and positive — that characterized the continent’s development, but more than most, Latvia and Latvians have seen their history written by others. And as a result, that history is full of willful distortions and myths that often have kept Latvians themselves as well as others from understanding their past and consequently themselves and prevented others from understanding both the problems and dilemmas Latvians have faced and the ways in which they have sought to solve them.
This book is designed to help both groups understand what happened here and why, what decisions were made and who made them, and what influences shaped Latvia and Latvians in the 20th century and which ones they hope to continue and which ones they hope to escape in the future. It has been prepared by a group of writers on the basis of both published and archival materials. And it includes both scholarly notes and a suggested bibliography."
(Paul Goble; Vice-dean at Audentes-Concordia University in Tallinn, a senior research associate at the Euro College in Tartu) 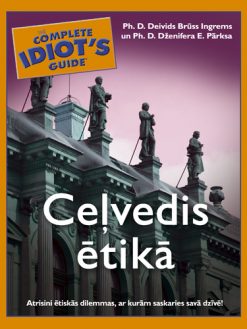 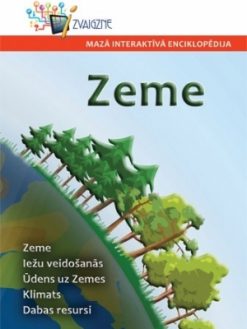 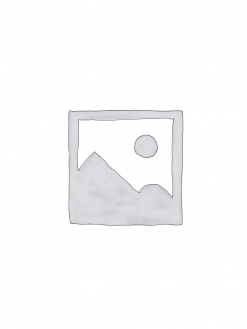 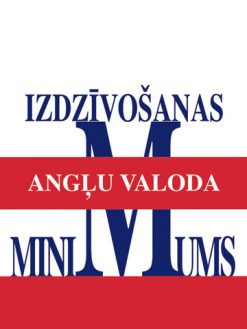 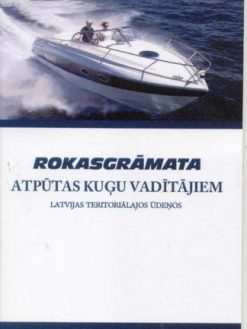 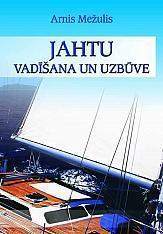 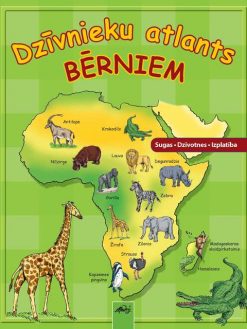 9,83€
This website uses cookies to improve your experience. We'll assume you're ok with this, but you can opt-out if you wish. VairākPiekrītu
Noteikumi un privātums
Necessary Always Enabled