Literary heritage for each nation consists of works that have been signifi cant for the creation of an individual or collective identity. One of such vivid literary texts in the Latvian language is poem “Touched by Eternity” by Aleksandrs Čaks, which can be called even the 20th century’s epos for the Latvian people, which over time has gained the status of a national symbol.

“I brush my hand over my face: Its the dead of winter, the evening is late, Yet I see light up the sky. To cover it no one can try: It’s of a storm and blaze too great.

All horizons are wobbling and tilting, The expanse grows greater still. My soul rises guiltless and light: It takes wing like a bird from the sights Streaming nonstop down from the sky.” 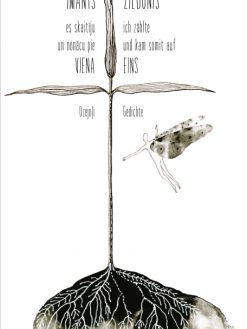 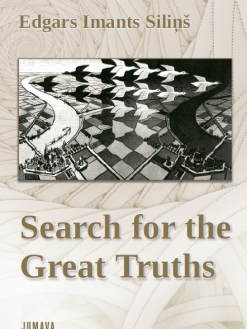 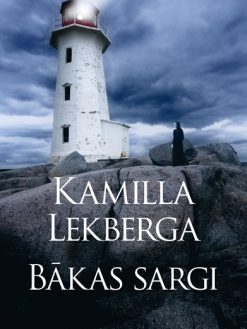 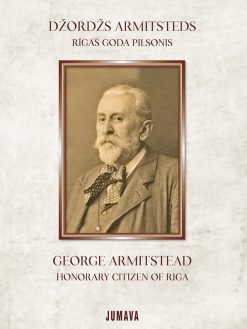 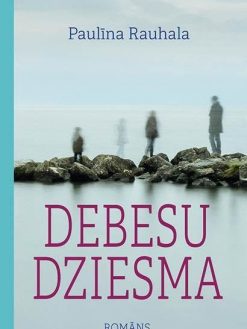 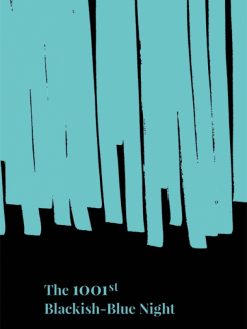 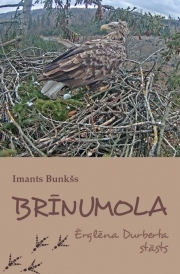 5,78€
This website uses cookies to improve your experience. We'll assume you're ok with this, but you can opt-out if you wish. VairākPiekrītu
Noteikumi un privātums
Necessary Always Enabled